Boomers and Beyond: Engaging Senior Volunteers

Baby boomers may be reaching retirement age, but they certainly aren’t slowing down. The baby boomer generation, and those older, remain active volunteers. 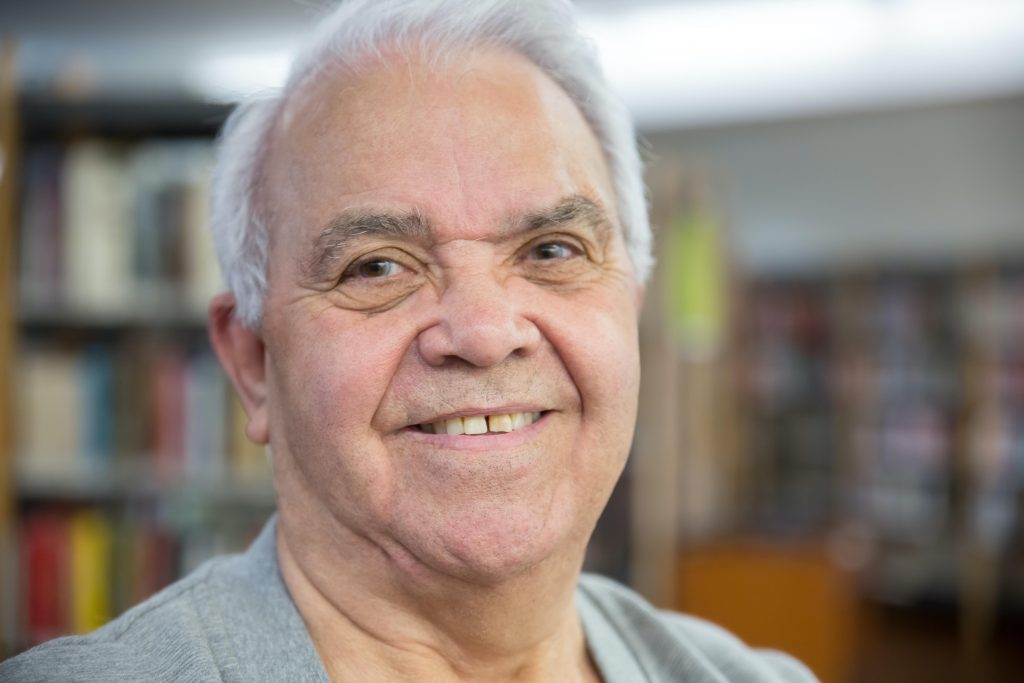 Baby boomers are just as active as any other generation. While the average age of boomers is 66, an article from Indeed.com found that boomers aren’t retiring. Rather, they may keep working as long as they feel capable to do so.

While baby boomers (born between 1946-1964) make up 21.19% of the United States population, 22,631,756 boomers volunteer, which is more than other generations, according to an AmeriCorps report. This equates to about 2.2 billion volunteer hours a year contributed by boomers alone.

How are volunteers 55 and older discovering volunteer opportunities? According to the most recently available report from the Bureau of Labor and Statistics (BLS), more than 40 percent of 55+ volunteers approach the organization they wish to volunteer with. This goes to show that boomers are actively seeking to remain active in their communities.

With their strong work ethics and abundance of experience, boomer volunteers are a vast demographic that can contribute to skills-based volunteering.

Having been in the workforce the longest, baby boomers have had more time to hone their crafts. What benefits does this provide to your business or organization?

Say you are a non-profit in need of a volunteer management overhaul, however, you lack the administrative capabilities to do so. Cue a professional with this exact skillset. As a nonprofit, you are getting a service for free you may otherwise not be able to afford. On the business side of this scenario, your company increases your corporate social responsibility, as well as connects your employees to the community you serve.

Boomers are embracing technology. The VOMO app is here to help them stay active in the community.

Check out the VOMO mobile app, available on the App Store and Google Play. 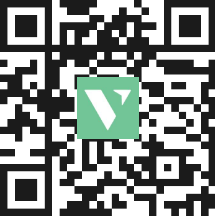 Not your average seniors

Contrary to what some may think, baby boomers are tech savvy. The Manifest 2019 Consumer Social Media Survey found that 86% of boomers use social media every day. In fact, 96% of them are keeping up with their family and friends on Facebook.

Lean into the fact that boomers have embraced technology. It can help you streamline your communications with them through group messaging or engaging them on social media. It can even help streamline your volunteer registrations and sign-in process.

For example, our updated VOMO mobile app allows volunteers to sign up in as few as three taps. You can check them into service projects, or they can check themselves in, and you can maintain contact through group messaging. Boomers that can navigate Facebook can navigate a volunteering app just as easily.

This generation is full of volunteers continuing to make a difference in their communities. Tap into their skills and eagerness to help in order to advance your mission’s impact.

Want to learn about a platform that keeps the Boomer generation engaged with organizations? Talk with us today.